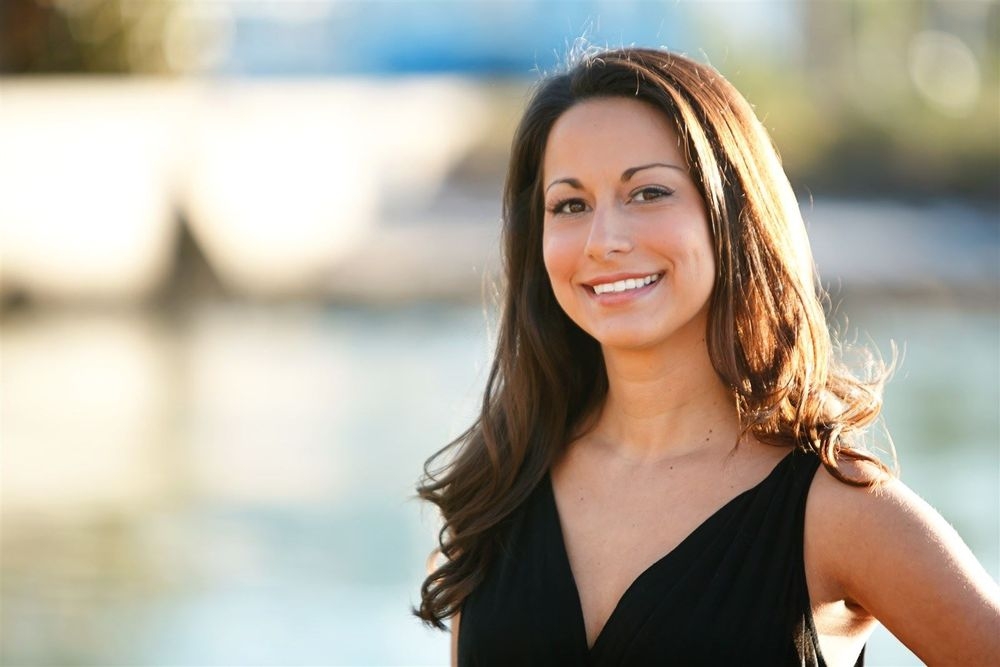 Born in Houston, Texas, Leigh Ann started her dance education at the early age of 6 under the direction of Broadway veteran, Joee Shapiro. For the next 6 years Leigh Ann laid down a strong foundation for her future career in the performing arts at the Joee Shapiro School of Dance. By age 13, Leigh Ann had relocated with her family to the state of Maine where her love for dance only flourished and thrived. It was in Falmouth, Maine, where Leigh Ann was given the incredible opportunity of studying under the direction of John and Linda Miele. John Miele, a renowned Broadway veteran and Linda Miele, a former New York City Ballet soloist, along with a premiere artistic staff including Broadway alumni and even a former Radio City Music Hall Rockette, provided Leigh Ann with a truly first class performing arts education. In her teenage years, Leigh Ann balanced her academic and performing arts careers by attending both a public high school and a private high school for the performing arts. While attending the University of Maine, Leigh Ann not only continued her studies of dance, she began instructing as well; even going so far as implementing a musical theater program at the Thomas School of Dance in Bangor, Maine. Leigh Ann also spent a semester performing at the Walt Disney World Resort in Lake Buena Vista, Florida. Leigh Ann has worked with many professional dancers and directors from New York and Los Angeles, including Mia Michaels, Lauren Adams, Rhonda Miller, Mike Schulster, and Sabra Johnson (winner of televisions So You Think You Can Dance) just to name a few. A couple of years after graduating with her B.A. in Communications from University of Maine, Leigh Ann had returned to the south, this time making her home in the sunshine state of Florida. It was here in Florida, where Leigh Ann’s love of teaching truly took hold. At the Suncoast Academy of Dance, Leigh Ann taught a wide range of students, from 2 year olds through 60+ year olds. Leigh Ann wore many “hats” at Suncoast, teaching Ballet, Tap, Jazz, Lyrical, Modern, and Pointe. Now, children throughout Tampa Bay have the unique opportunity to obtain a prestigious dance studio education via the convenience and affordability of a mobile company through L.A. Academy of Creative Arts. As founder and director, it is Leigh Ann’s mission to provide all children with the access to the very best in performing arts education, just as she did while growing up. In Leigh Ann’s spare time she enjoys spending time with her husband James and their two dogs Doc and Marley. Leigh Ann is also committed to volunteering and giving back to the community, she is a member of the Junior League of Clearwater-Dunedin and was elected co-chairman her first year with the JL of a Foster Youth Summit, which aided and benefited foster children aging out of the foster system. 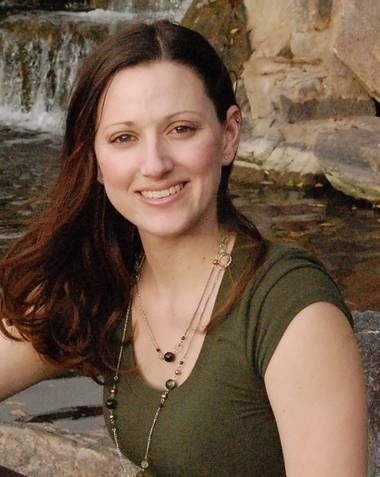 Candice Cunningham is from Mesa, AZ, where she graduated from Mesa Community College with her AFA in dance, the highest distinction. While at MCC she performed with the MCC Dance Company for four semesters, during which time she displayed her choreographic works alongside faculty and other student choreographers in shows. She graduated from Cornish College of the Arts with her BFA in Dance in 2011. During her many years of training she has studied various styles of dance consisting of but not limited to ballet, jazz, modern, latin, flamenco, and lyrical. Candice enjoys teaching all ages and all forms of dance and we welcome her with open arms to the L.A. Academy family.